By Culture Plus Entertainment Admin
September 29, 2022

Today, the Commissioner’s Office of the ESL Pro League confirmed that the Louvre Agreement, the innovative business partnership between ESL Gaming and 14 of the top esports teams in the world, has been officially nominated for the Partnership Award in association with Evolution London at the 2022 Sports Industry Awards. The Louvre Agreement has been shortlisted alongside some of the biggest partnerships of the last 12 months and will be going up against the likes of eBay, Lucozade Sports, EA Sports, McDonalds, ParalympicsGB, British Olympic Association, and more.

This award recognises and celebrates an important partnership between two or more organisations that is delivering high-impact, multi-layered results. Alex Inglot, Commissioner of the ESL Pro League, has led the implementation of the Louvre Agreement since its inception in 2020 and leads the Commissioner’s Office, which is the team responsible for upholding and implementing the partnership. He commented saying “The Louvre Agreement’s nomination for the Partnership Award at this year’s Sports Industry Awards is a testament to the value and investability of both CS:GO and the ESL Pro League. To have the Louvre Agreement recognised by an organisation such as the Sports Industry Group is a real honour. I will be very proud of the team if this nomination results in the Louvre Agreement becoming an award-winning partnership.”

The nomination comes off the back of a very successful year for the Louvre Agreement;

About the Louvre Agreement:

The Louvre Agreement is a groundbreaking new agreement between 14 leading CS:GO teams and ESL Gaming who jointly govern the setup of the ESL Pro League and the share of revenues and profits from ESL’s Pro Tour competitions. The teams, representing the top level of professional CS:GO, are now majority stakeholders in the league with a long-term slot for participation. By partnering with the leading CS:GO teams the new agreement further establishes the ESL Pro League as one of the most valuable properties in the global business of esports.

About the EPL Commissioner’s Office:

Founded in 2000, ESL has been developed into the world’s largest esports company leading the industry across the most popular video games with numerous online and offline competitions. It operates high profile, branded international leagues and tournaments such as ESL One, Intel® Extreme Masters, ESL Pro League and other top tier stadium-size events, as well as ESL National Championships, grassroots amateur cups and matchmaking systems, defining the path from zero to hero as short as possible. With offices all over the world, ESL is leading esports forward on a global scale. ESL is a part of MTG, the leading international digital entertainment group. https://pro.eslgaming.com/csgo/proleague/ 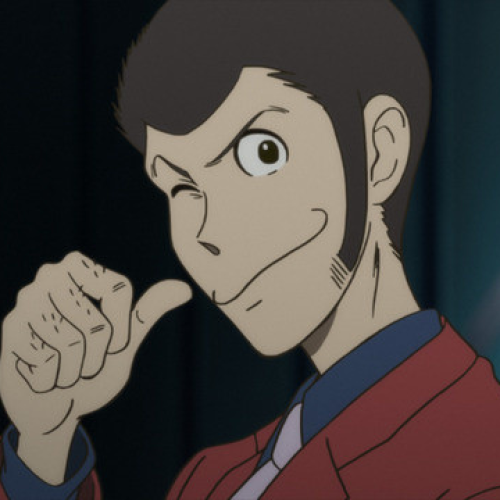