In the early 2010s, people were so obsessed with shonen series like Naruto and Bleach. As more and more of these shows were released for anime, it has gone to the point that I grew tired of the usual formula.

Then came 2019 when the anime adaptation of the hit manga series Jujutsu Kaisen was released. I picked it up as it was said to be next big shonen anime. Usually when I know it’s a shonen anime, I usually drop it on the first or second episode completely. In Jujutsu Kaisen however, I kept going.

What Makes It So Different

What sets Jujutsu Kaisen different from all the other anime series out there is the circumstances that the main character Itadori had to deal with. On the first part of the series, he loses is grandfather. Then a lot of things happened in just the first episode alone. The risks that Itadori had to take in order to have a purpose is something new to me and quite a unique take from the usual shonen anime.

Along the way, you get to meet different characters of the series, with each having their own goals in life. I think the minor downside is that the anime just didn’t give enough room to know the characters a little bit more. I think 20+ episodes aren’t really enough for this anime. But considering the current trend of anime fans wanting less than 20 episodes to watch, so it understandable why I think the anime is a bit rushed.

If you’re looking for a different kind of shonen anime, then Jujutsu Kaisen is definitely for you. If you can’t wait for the upcoming movie and the second season of the anime, then give the manga a go as well! 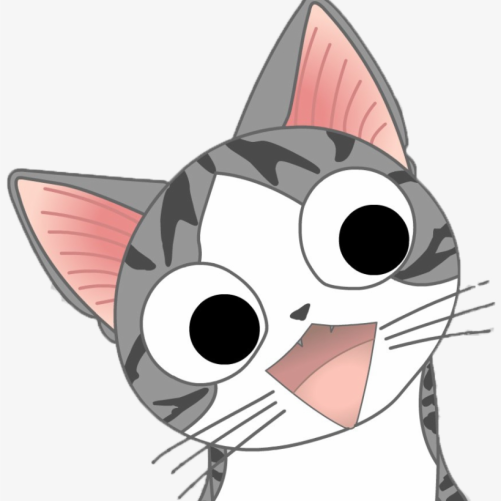