Video of A-Kid and Tyler Bate.

Backstage Ashton Smith asked about being a new Father and interrupted by Teoman congratulating Smith telling him family is important they’re there for you in the darkest times and there for you on the happiest days of your life enjoy your time with your family by the way where’s Oliver with his family right.

Video of Aoife Valkyrie getting back up from failure.

Rampage Brown backstage Joe Coffey says himself and Brown have unfinished business but he’ll give him time to heal up when you’re ready I’ll come find you.

Amale with an upset win on Brookside very impressive.

Noam Dar introduces Dragunov.  Dar says Ilja I know you’re a massive fan of the show and I know there are some issues and concerns so I wanted to make a safe space so please welcome to Supernova Spa.  Dar says just take you to your happy place wherever that place may be Serbia the Gulag Benidorm Beach this is where we’re going to get deep into the answers that I wanna find.

Dar talks about his customized spa robe.  Dar said he had a Robe for Ilja but it wasn’t there.  Dar gives Ilja a dinosaur robe and says Rageasaurous Rex.  Dar says the budda is holding in the anger and poison from someone else.  Dar asks Dragunov  where did the rage start where did the Demons start was it when you originally lost your NXT UK Championship against Walter.  Dragunov says great to know that you know me so well you’re right.  I lost something that match not just the championship the win devastating loss I feel this pain and suffering and I let go of every single person that stood in my way every single one was in a path of destruction.

Dar tells Ilja I want you to learn from another lesson back to Russia Germany wherever you’re from.  Dar tells Dragunov this is Lenny the Therapy dog a stuffed animal dog anytime you’re feeling angry you can stroke Lenny nice and easy count to ten if you know how to count to tenant take yourself to a happy place that’s my gift to you.

Dar says Ilja you’re fake a persona I’m real I know you were scared of Walter and I can see you’re scared of me you should be because I can send you to another dimension in that ring call me a clown.

Backstage Sam Gradwell screams to Sid Scala tells Scala this has to be the most hazardous environments I was assaulted by Trent Seven I don’t want charges I want payback I’m going to wobble his kidneys and burn off his mustache.  Scala says he’ll speak to Mr. Saint.

Round One ends no falls Bate zero- A-Kid Zero.

Round Two ends no falls Bate Zero and A-Kid Zero.

Round Four Ends no falls A-Kid zero and Bate Zero.

Round Six final round starts.

Round Six Ends Final Round Bate One Fall A-Kid Zero.

Bate with a huge upset the challenger beats A-Kid the champion. Bate is the New Heritage Cup Champion.

Fantasy Booking Amale at some point will get a NXT UK Women’s Title Shot. 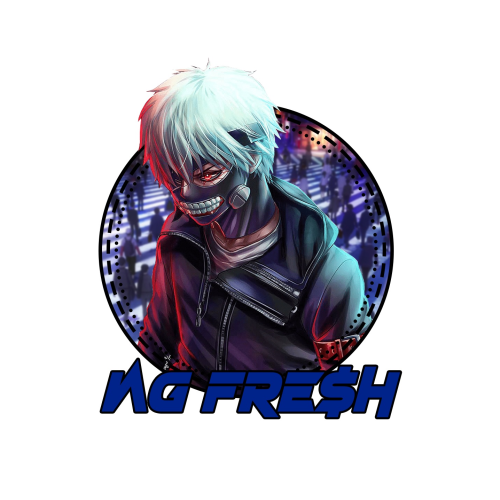