This match is a great three-way and opener for the matches ahead, here we see the young and unaffiliated Lady C attempt to beat the Queen’s Quest allies of AZM and Princess Minami.

Lady C has really improved in the last year, showing off her skills, unfortunately she hasn’t managed to win many matches but could this year be her year to rise up among the ranks. 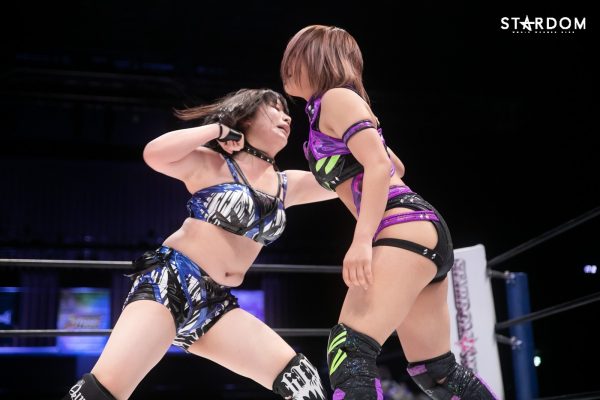 AZM is an incredible talent, one of my personal favourites, she has an air about her that is breath-taking not just visually but also with her in-ring ability, I predict big things for her and hopefully another championship soon.

Princess Minami is incredibly skilled within the ring, which makes up for her lack of star power and magnetic energy that many of her other stable mates have, that doesn’t mean she is not slouch through, flaying around the ring with free abandonment and intent on putting on a show.

The match starts off with Momo Watanabe of Queen’s Quest dominating the younger opponent of Mina Shirakawa of Cosmic Angels, with swift kicks, chops and a lot of stomps. Watanabe is vicious in the ring, but that doesn’t mean the pink haired Shiakawa isn’t going down without a fight, she has pure passion and skills in the ring. Mina‘s in ring style is that of a submission specialist, being able to tie up her opponents with ease and transitioning to each new move easily into each move while focusing her attacks on specific body parts to give the most pain, she also has a mean right hook. Momo fights back with hard hitting moves for the win. 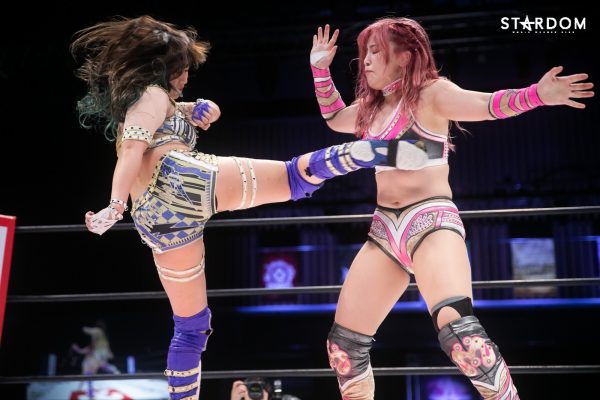 Next up we have another Cosmic Angels vs QQ match, this time its Sayaka Unagi facing off against Saya Kamitani. These two women are not messing about with this hard hitting bout, the two women are intent of destroying each other, with Kamitani making it known to Unagi and the audience that she isn’t someone to mess with, bending and twisting her opponents ankles and legs, making Unagi scream out in pain. 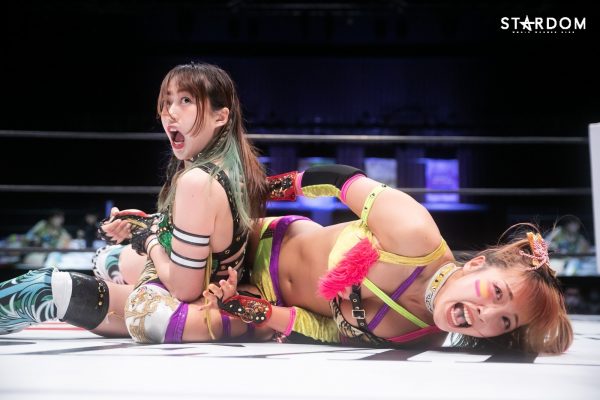 STARS are set to face off against Oedo-Tai in a full-scale war elimination match, the two teams have been feuding for some time, but the intensity really heated up when Ruaka betrayed her team mates and leader Mayu Iwatani during a tag team match, to help the villainous Oedo-Tai win. It was after the match that that Ruaka really twisted the knife by declaring her allegiance to Oedo-Tai and their leader Natsuko Tora, putting on their shirt and dismissing STARS.

The stipulation of the match is whoever is eliminated last must join the opposing team’s faction. STARS attack Oedo-Tai straight away showing their dominance and anger in the opening moments focusing their attacks on Saki Kashimai. Saya Iida is eliminated via pinfall by Natsuko Tora turning the tide of the match, since joining Oedo-Tai Ruaka has allowed her aggression to come out more but it’s no match for Hanan who eliminates Ruaka via an armbar submission hold. Konami come into the ring now making sort work of Hanan before tagging in Rina who faces off against Gokigen ☆ and Starlight Kid.

Rina and Starlight Kid have incredible chemistry in the ring and really bring the fire to each other. Quick pinfall attempts come think and fast only for Starlight Kid to pin the young Rina, allowing for Tora  to jump in and try and finish off what her team mate started, Tora is a force of nature in this match and one of the standouts but the two women are an even match, the two unable to make any successful pinfalls.  The two go over the top tope fighting on the apron only for a double elimination to occur. Now there are only four left in the ring and the action comes thick and fast with Mayu Iwatani’s speed and Konami’s lethal kicks, it is a combination for a mini classic in the ring, and they do not disappoint. Iwatani eliminates Konami over the top rope, this angers Saki Kashimai who destroys Mayu Iwatani in a few minutes, rolling her up for the three count, before turning her attention to Gokigen ☆, rolling her up for the win. Oedo-Tai are victorious during this war and now Gokigen ☆ has to pay the price. 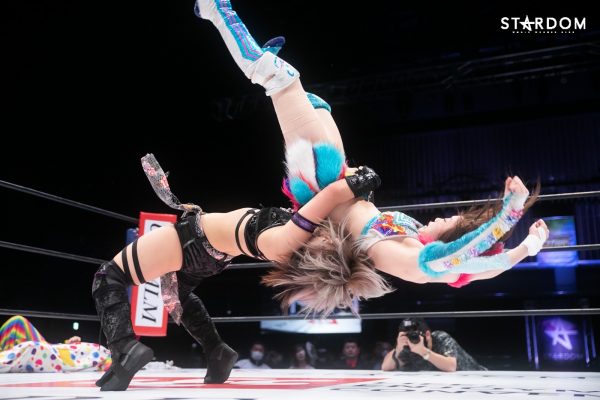 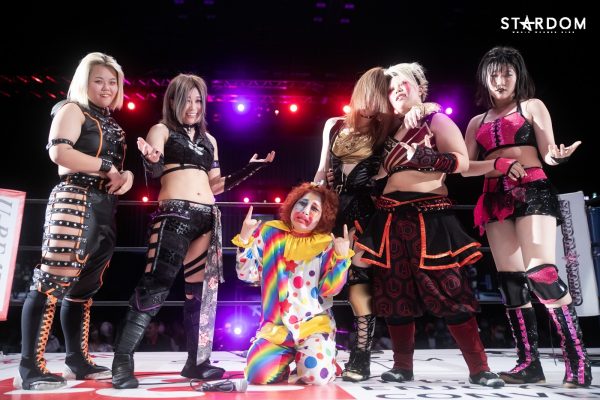 Natsuko Tora is still hungry and wants more, to take everything from STARS, laying down the challenge to Mayu Iwatani, intending to take one more from her ranks. On 29th May 2021 we will see STARS face off again against Oedo-Tai in an attempt to win back Gokigen ☆.

Tv and Film: WWE Films That Aren’t Made By ‘WWE Films’

TV & Film: A Look at the Music of Star Wars – Prequel Trilogy

Tv and Film: WWE Films That Aren’t Made By ‘WWE Films’

Games: How Can Wrestling Make Its Mark On Mobile Gaming?