After the great success of WWE’s Clash at the Castle show in Cardiff last year, WWE will yet again dip its toes into the pond with a “major” Live Event. Money in the Bank 2023 will be coming to you from the 02 Arena in London, on July 1st.

Clash At The Castle took place on Saturday, September 3 and emanated from Principality Stadium in Cardiff, Wales. The show was headlined by Undisputed World Champion, Roman Reigns successfully defending his title over Drew McIntyre, with an appearance from Tyson Fury.

Money in the Bank 2023 will mark the first time since 1999 that a “major” WWE Pay Per View quality show comes to England, after years of “B-Shows” like Rebellion & Insurrextion and NXT specials. Clash at the Castle was reported to have broken all sorts of records, such as; 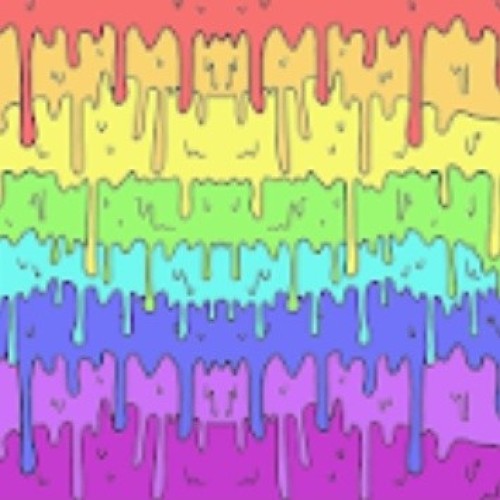